The Powerhouse of Animation

Hi everybody!
I feel very proud to say that I've joined Keith Lango's video tutorial service, and I've also bought the Animator's Survival Kit, by Richard Williams.
In this month's VTS, Keith covered acting, defining your characters (Approaches to creating distinct personalities and expressions in each character), Energy level, Power centers, and lots of other stuff. I think that this is well worth the money.Thanks a lot Keith!!
click on Keith's picture to visit his website 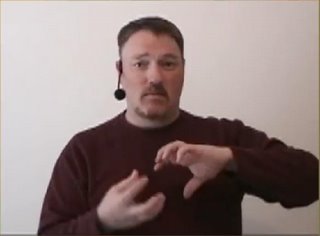 I've also been reading the Animator's Survival kit and going through each and every concept very carefully. This book is a bible for animators. Williams himself is a legendary animator. You get to learn the techniques which were used by the masters. Richard Williams had Disney animator Art Babbitt, Warner, and the great Ken Harris working in his studio in London and training a new generation of animators in the techniques of good character animation, which was not taught at the time in any school or considered an art form. Hats off to Willims.

And thanks a lot to my friend Alex Crouch, who recommended me this book, and shares his valuable knowledge with me. 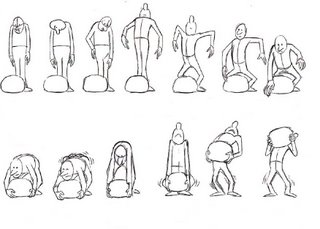 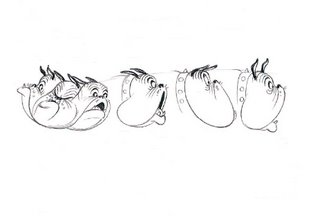 Posted by Amrit Derhgawen at 2:56 AM