Wonderful World : My song of the week

Somewhere Over the Rainbow (What a Wonderful World) by Israel "Braddah IZ" Kamakawiwoʻole (May 20, 1959 - June 26, 1997) is one of my all time favorites. I'm glad I found this wonderful song on YouTube. This song teleports me into a different world, a world which is inside me, and is as large as the universe.

Posted by Amrit Derhgawen at 7:50 AM No comments:

Check out these cool blog posts: 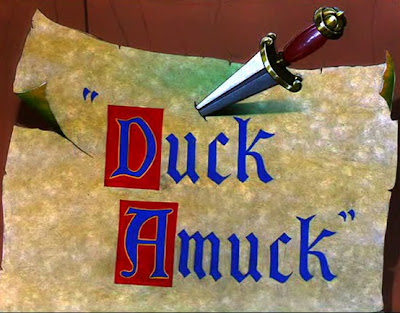 Posted by Amrit Derhgawen at 3:04 PM No comments:

Another doodle : the Pitcher

Just a pass-time doodle. Maybe I'll do a 3d version of it. Lets see!
Yeah, he is Jason Ryan's stick figure character. I call him Stigi! :) You'll find him here on my blog quite often.

Posted by Amrit Derhgawen at 1:47 AM No comments:

Sometimes, when I get tired of animating in CG, this is where I end up. Its really great to see your pencil drawings come to life. I believe that pencil drawings/lines do have some kind of magic. They look alive and more organic. This is certainly not a good animation but still I'm excited to see my pencil lines moving! Software used: Digicel Flipbook.

I talked to Jason Ryan and showed him some of my recent animations ... he really liked them, especially my Push/Pull animation. He gave me helpful critiques to improve my animations. He also said: "Amrit, your animation has a lot of spark!" cool... :) This is really encouraging to hear from a great animator! Thanks Jason.

I also showed him my And Bamm! 2 animation and he gave me some awesome critiques. So, I followed Jason's advice and made some major changes in my animation. Check it out and let me know what you think.

By the way, for those of you who don't know Jason Ryan, he was working as a supervising animator at Walt Disney Feature Animation and now he is working for Dreamworks Animation. Also, Jason is one of the original legendary AnimationMentor mentors from when the program first started. He'll soon be releasing his new animation tutorials. And I'm not gonna miss the opportunity. So, if you wanna learn animation (basic, or super advanced) head to his site and get subscribed to his newsletters. 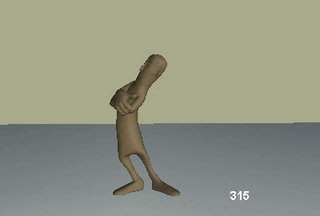 Yep! I like to call it And Bamm 2, as I already have "And Bamm" in my list. heheh...
I was just playing around with different styles. This animation doesn't have that typical flowing, CG feel. I wanted to make it look kinda like stop-motion. Well, I can't say that its my favorite style, but I love to experiment, and I had fun doing it. heh.. Please do let me know what you all think. Thanks to Jason Baskin for this great little rig. 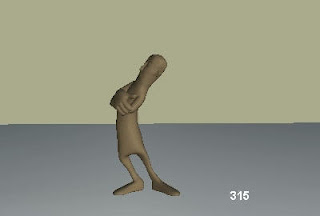 Posted by Amrit Derhgawen at 2:11 PM No comments: